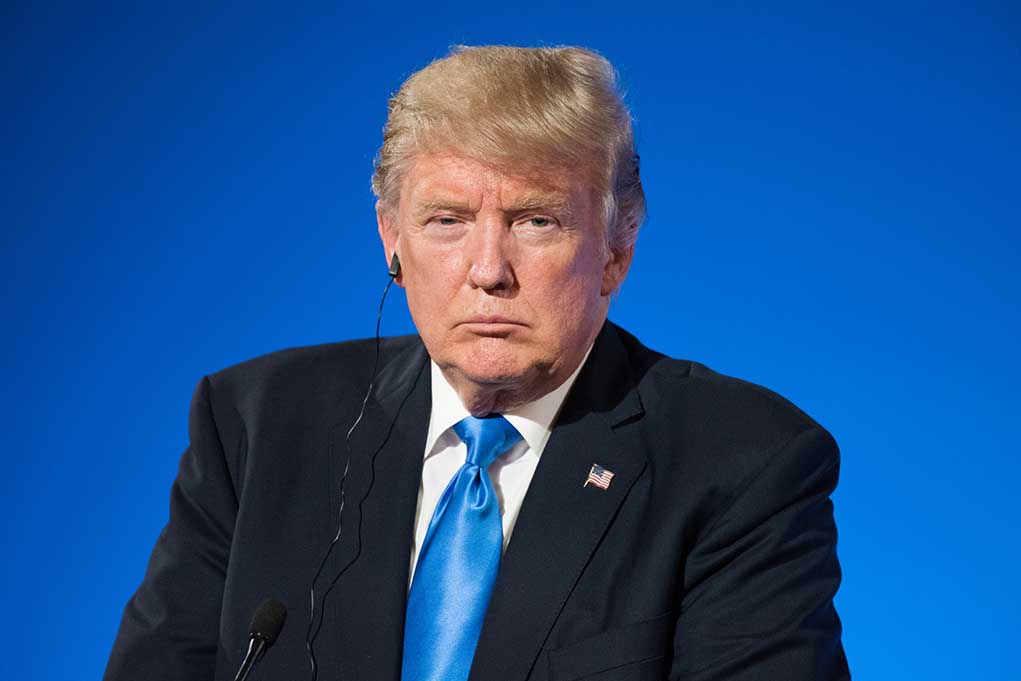 (ReliableNews.org) – In February, the media went wild after former President Donald Trump spoke out about Russian President Vladimir Putin’s troop build-up along the Ukrainian border. Instead of reporting what he said accurately, the mainstream media accused the 45th POTUS of calling the Russian leader a genius. He’s now setting the record straight.

On Wednesday, March 30, Trump released a statement slamming the “Fake News” for saying he called Putin a genius. He pointed out he never said this. What he actually said was that Putin’s strategy of placing military forces along the border was “genius because [Trump] assumed he would be easily able to negotiate” with Ukraine. The former president then condemned Putin for taking it too far and invading the neighboring country.

“hear that VERY low-rated “Morning Joe” and his psycho wife, Mika, think that I should not be asking Russia what the $3.5 million that Hunter and Joe got from the Mayor of Moscow’s wife was for. In time, Russia may be willing to give that… pic.twitter.com/Rb6b9PquIM

Trump also attacked Biden’s weak foreign policy, saying it’s responsible for the issues in Ukraine. The former president has said in the past that the war never would have started had he been president.

The mainstream media started attacking Trump well before he announced he was running for president in 2016, and has continued ever since. First, they said he would never win. Then, they said he cheated to win. They seemed to attack him for every policy decision throughout his presidency, even though he kept America safe for four years.

Do you think every media organization that misreported the news should have to issue corrections?