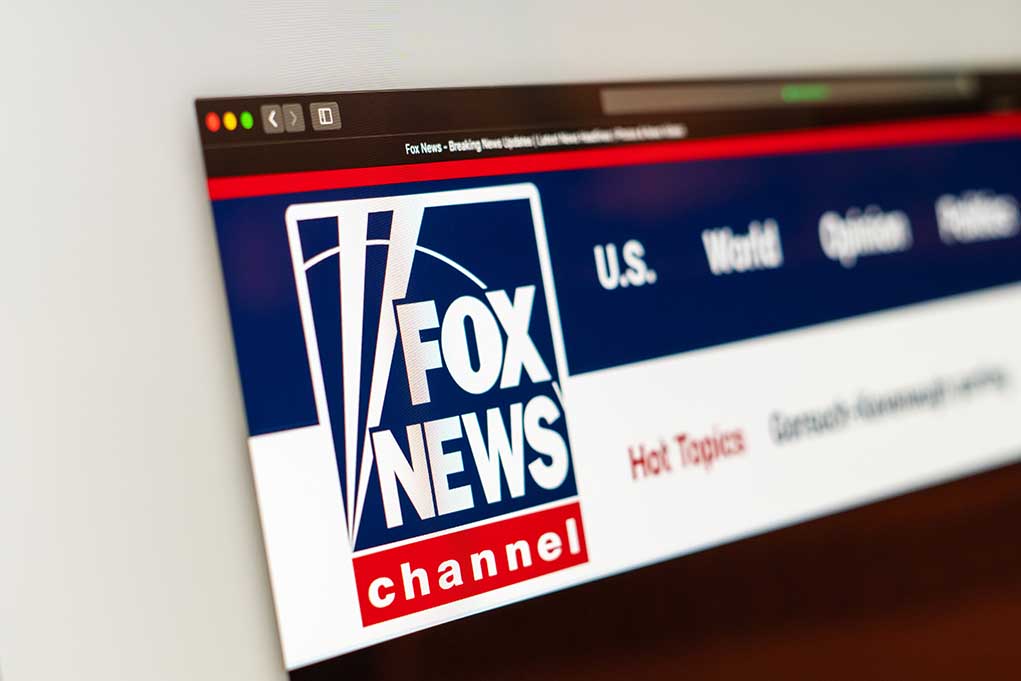 (ReliableNews.org) – Rep. Maria Salazar (R-FL) is one of the loudest voices pushing back on Russia’s war against Ukraine. But Fox News’ Tucker Carlson recently called her out for what he believes is her hypocrisy.

During the March 16 “Tucker Carlson Tonight,” program, the television host told Rep. Salazar that she seems to have a double standard. He pointed out that the congresswoman wants to send MiGs (fighter jets) to Ukraine to help them fight back. Meanwhile, back at home, she introduced an immigration bill that would overhaul the system and let hundreds of illegals stay in America.

Carlson put Salazar on the spot, he asked if she believed the United States should step onto secure the Mexican border. She didn’t respond.

MUST WATCH: Tucker Carlson and Rep Maria Salazar argue over her demand that Biden enact a no-fly zone over Ukrainehttps://t.co/bhlOQJPrvU

Salazar wants to put lives in harm’s way by committing to a no-fly zone. That means American planes would have to confront Russian aircraft. Russia has said they would consider that an act of war. Carlson pointed out that it could lead to a retaliatory strike from Putin, but Salazar claimed she didn’t think it would go that far if President Joe Biden just asserted his dominance.

Carlson finished by asking why the US hasn’t encouraged the proposed resolution of granting neutral status for Ukraine and minded our own business. Salazar hasn’t taken steps to do that so it’s a safe bet she disagrees.