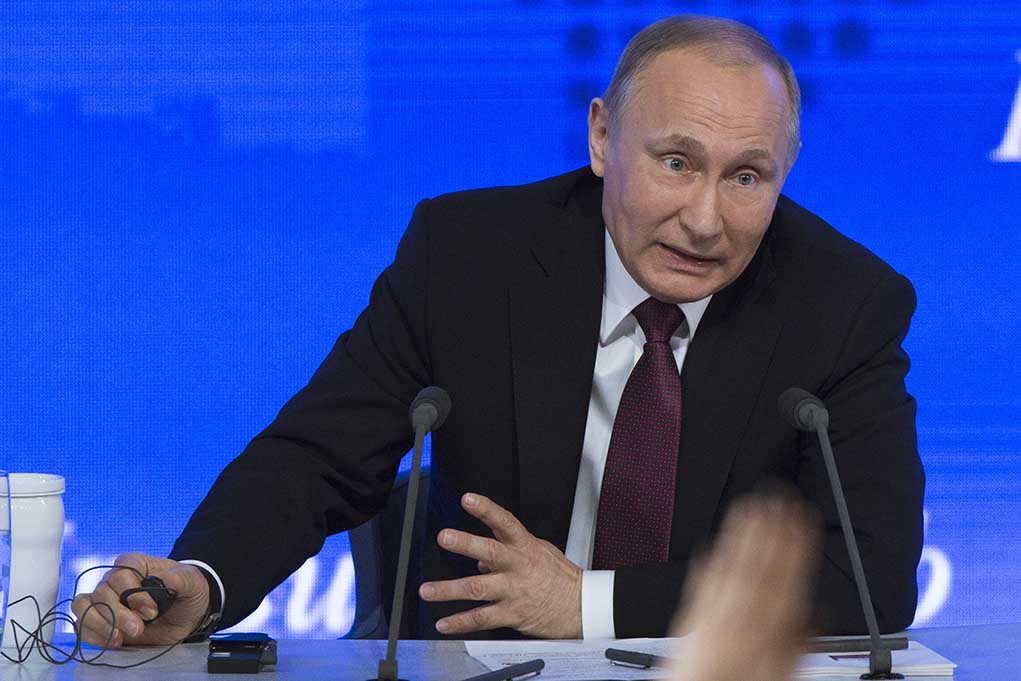 (ReliableNews.org) – Russian President Vladimir Putin invaded Ukraine in February. From an outside perspective, it looked early on like Russia might win the war really quickly. After all, Putin has one of the most powerful militaries in the world and Ukraine relies on the support of other countries, like the US. So, what is happening? Reports now indicate the Russian president might be receiving bad information from those closest to him.

The war continues to go poorly for Russian army. Ukraine’s has not only held its own but also begun counterattacking. Senior advisers are unwilling to tell Putin the truth, afraid that the messengers of bad news will be held responsible for the failures https://t.co/pixrmu6el9

During a news conference on March 30, Pentagon spokesman John Kirby said the US Department of Defense believes Putin has not been receiving accurate information about his military’s failures on the ground. The Pentagon official said the Russian Ministry of Defense gave him bad information “at every turn over the last month.” US officials have little sympathy for Putin, though.

Kirby lambasted the Russian president, saying his lack of information is his own fault because “it’s his own military, it’s his war, he chose it.” He said the fact that it seems he doesn’t know what’s happening is “discomforting.”

Secretary of State Antony J. Blinken also spoke out on the topic. During remarks in Algiers, the secretary said autocratic leaders often surround themselves with yes-men, or those who say what they think their leaders want to hear, but never “speak truth to power.” That seems to be the problem in Russia.

Do you think this news is good for the people of Ukraine?