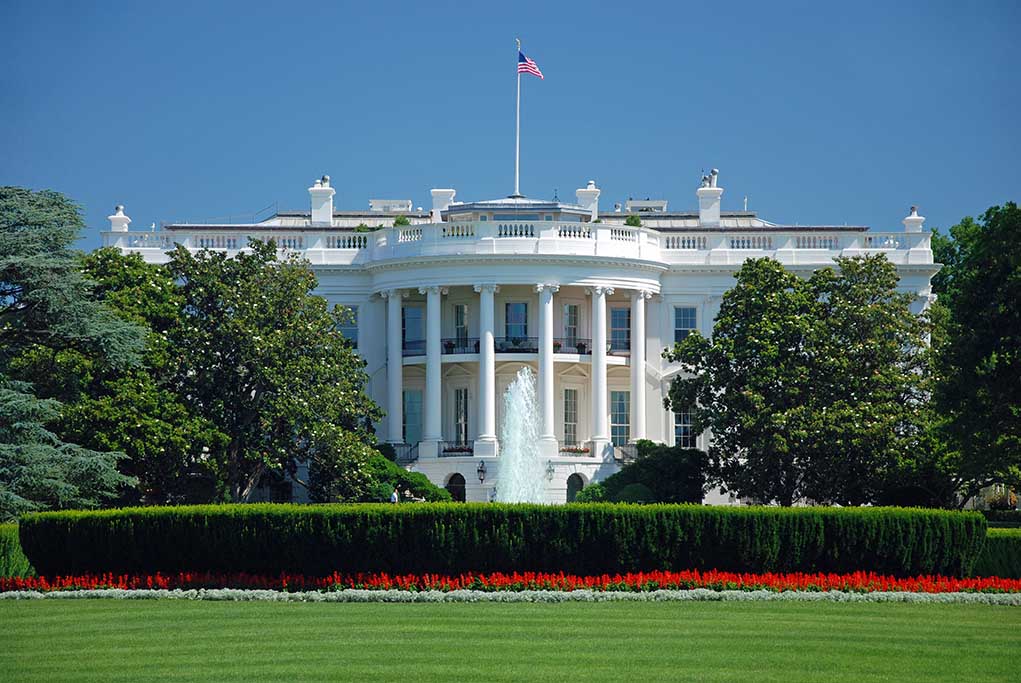 (ReliableNews.org) – Texas Governor Greg Abbott (R) has been on the frontlines of the fight against President Joe Biden’s administration. The Conservative is particularly concerned about the problems the POTUS’ immigration policy is having on the country and devised a plan to fight back. The White House is now responding to his latest idea.

On Thursday, April 7, Fox News’ Peter Doocy asked Press Secretary Jen Psaki about Abbott’s plans to bus illegal immigrants into DC. She said she was unclear about what authority the governor had to send migrants anywhere, then called it a “publicity stunt.” Psaki went on to say Abbott’s “office admits that a migrant would need to voluntarily be transported” because he doesn’t have the authority to compel them to go. She explained that’s because immigration enforcement isn’t a state power, it’s federal.

Peter Doocy asks Psaki if the White House will find places to stay and something to do for the migrants Texas Gov. Abbott plans on bussing to DC. pic.twitter.com/WGSLHwG6XK

Abbott announced on Wednesday that he was going to send migrants to DC because the Biden administration has better resources to care for them than the border communities. The governor said he was responding to Biden’s cancellation of Title 42, the policy that allowed the US government to quickly deport migrants. It will end in May and experts agree there to be a surge of migration. Abbott’s office has said the transportation of migrants will be voluntary.

Do you support Abbott’s plan?