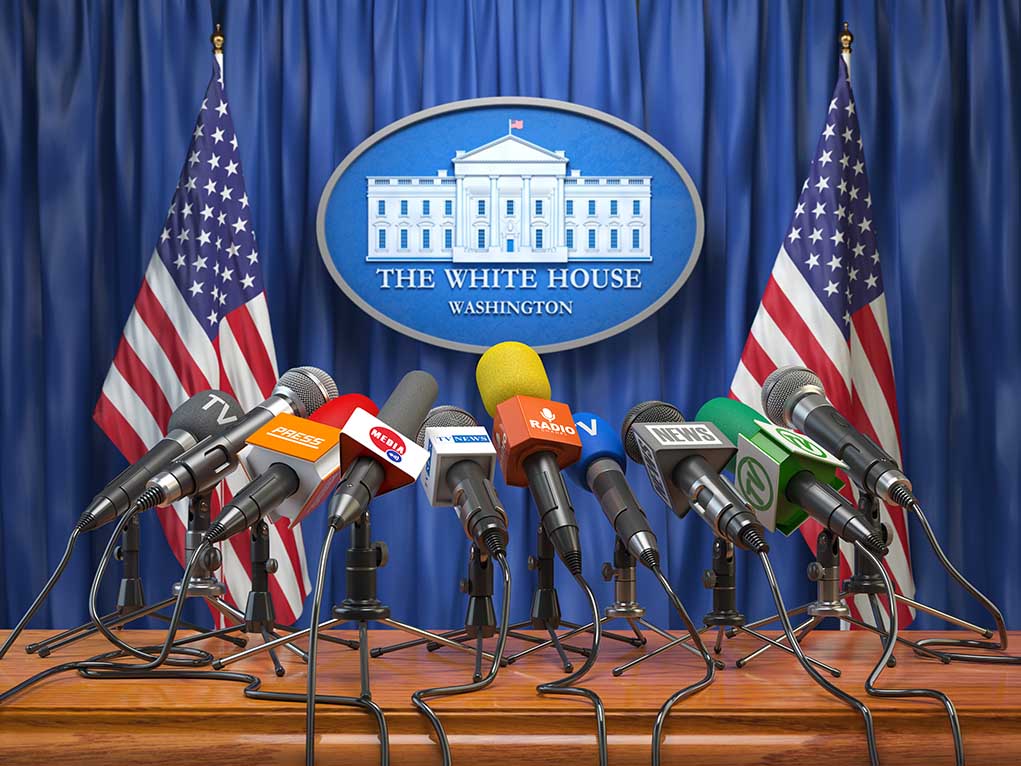 (ReliableNews.org) – The White House has admitted President Joe Biden’s administration is giving illegal immigrants phones when they are released into the US. The excuse for the handout isn’t enough to satisfy some, though.

On Wednesday, April 6, Fox News White House Correspondent Peter Doocy asked Press Secretary Jen Psaki about an initiative to give phones out to people who entered the country illegally. She responded by saying it’s a way to track migrants who are not being held in detention. Psaki went on to explain the Alternatives to Detention Program has three ways to monitor those who are in the program: by telephone, Smartlink, and ankle monitors. She went on to say the “vast, vast majority of people are appearing” at their hearings.

Doocy asked Psaki if the administration had any concerns about migrants throwing the phones away after DHS released them from custody. Instead of answering the question, she snapped, “Do you have a record of people throwing phones away?”

Fox News’ Peter Doocy asked the White House about reports of migrants receiving smart phones from the Biden admin — Jen Psaki explains how technology is used at the border pic.twitter.com/GznvFJLDmt

While the White House is giving expensive phones to illegal immigrants, the American people are struggling to pay their own phone bills. Inflation is at a 40-year high and President Joe Biden’s administration seems unconcerned about the plight of the average American.

Do you think it’s fair for someone who broke the law to receive a free phone courtesy of US taxpayers?