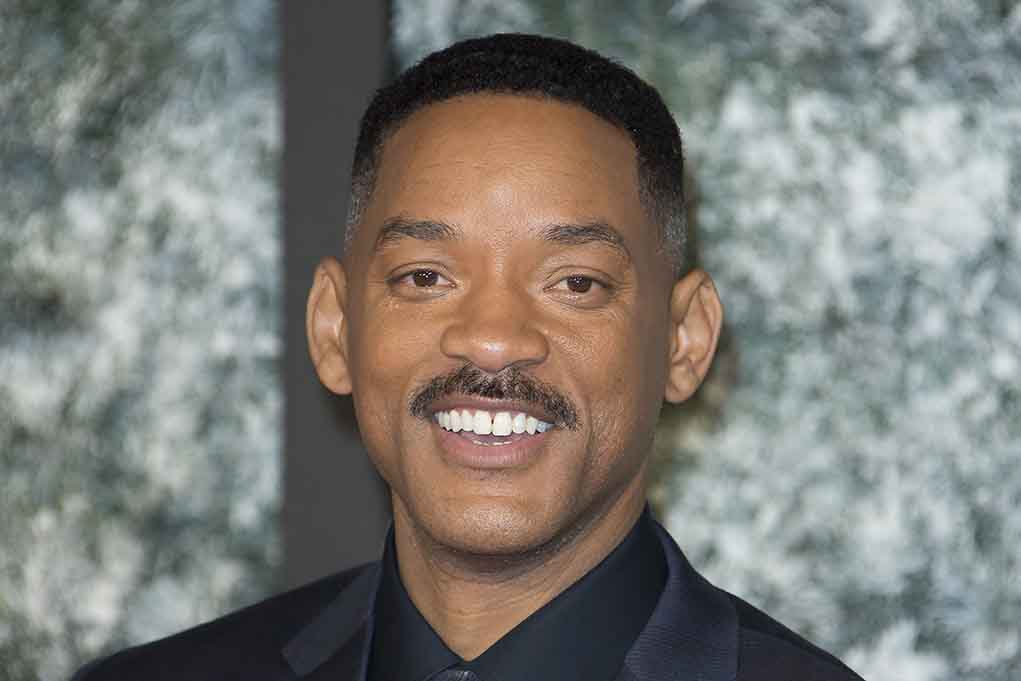 (ReliableNews.org) – Sometimes award shows can be really boring. However, that was certainly not true for the 94th Academy Awards. This time, the audience witnessed a joke, an assault, and a tearful apology all in one night.

During the March 27 show, Chris Rock made a joke about actress Jada Pinkett Smith’s shaved head, saying he couldn’t wait to see her in G.I. Jane 2. The joke was a reference to Demi Moore shaving her head for the film “G.I. Jane” in the ‘90s. The camera cut to the actress, who rolled her eyes while her husband Will Smith was laughing. Rock remarked that his joke didn’t go over well and suddenly Will approached him on stage and slapped him across the face.

Jada has been very open about her struggle with alopecia, an autoimmune disorder that causes hair loss. Many speculated that’s why her husband grew so angry.

About 40 minutes after the slap heard ‘round Hollywood, Will won his first-ever Best Actor Oscar for “King Richard,” where he played Venus and Serena Williams’ dad Richard Williams. During his acceptance speech, he tearfully apologized to the Academy and fellow nominees for his outburst. Notably, he did not apologize to Rock directly.

On March 28, Smith issued a public apology, this time including Chris Rock.

Will Smith posted an official apology to Chris Rock and The Academy of Motion Picture Arts and Sciences via social media, writing "My behavior at last night’s Academy Awards was unacceptable and inexcusable." https://t.co/Dg2iG3m4zk pic.twitter.com/6mZxxH8yD3

The Academy issued a statement later saying they don’t “condone violence of any form.” On Monday, they announced they were opening a formal probe into the matter. Rock refused to press charges against the actor.

Do you think Smith should face consequences for his actions?