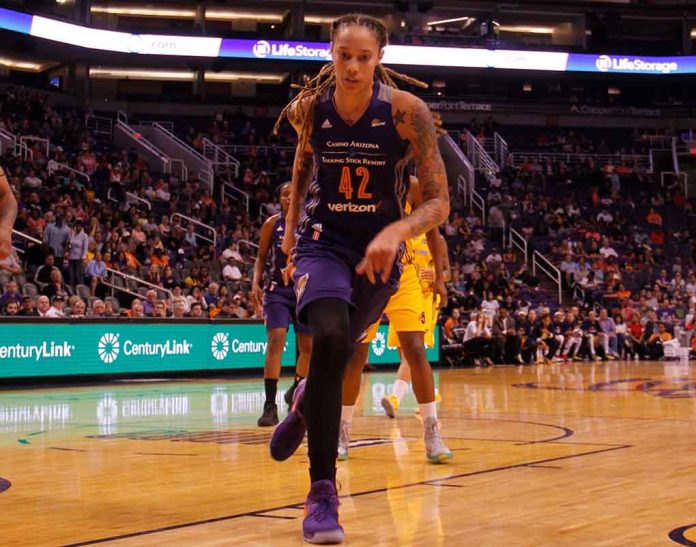 (ReliableNews.org) – The WNBA Players Association is asking President Joe Biden’s administration to step up and bring Brittney Griner home from Russia. The basketball player has been detained since February. Recently, Russia announced it planned to keep her in detention even longer.

On Saturday, May 14, the WNBA released a statement on Twitter calling on Biden, Vice President Kamala Harris, and the federal government to get Griner home.

It has been too long. We are unified in calling on the White House, President Biden, Vice President Harris to get Brittney home -now. #WeAreBG @WhiteHouse @POTUS @VP pic.twitter.com/a5kQE3qFje

Russian authorities arrested Griner in February for allegedly having vape pen cartridges with hashish oil. The Phoenix Mercury star is facing up to 10 years in prison. On Friday, her attorney Alexander Boykov announced Russia extended her pretrial detention another month. The lawyer said he believes there will be a trial very soon. During a campaign event the same day, Senator Mark Kelly (D-AZ) said he’s feeling better about Griner’s detention after diplomats from the US Embassy in Moscow were able to meet with her.

At the end of April, US State Department Spokesman Ned Price said Griner’s case is a “top priority.” The government is also working to try to get former Marine Paul Whelan released from Russian custody as well. Price made the statement after US citizen Trevor Reed was released from custody after a prisoner swap with the Kremlin.