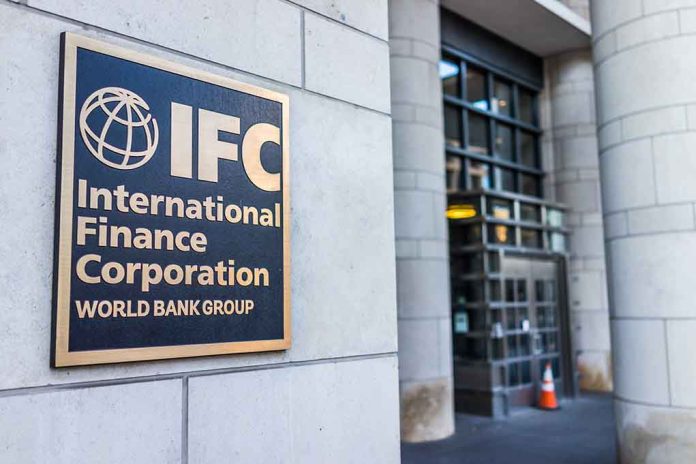 (ReliableNews.org) – As inflation and increasing prices continue to plague the United States and the world, many are wondering if a recession in various economies is inevitable. On June 7, World Bank President David Malpass confirmed what many fear — there “could be a global recession.” While not every country will experience an economic slowdown, many will have a difficult, if not impossible, time avoiding what Malpass predicts is a possibility.

World Bank President David Malpass: “Many countries will have a hard time avoiding a recession.”

The World Bank cut its forecast for global economic expansion in 2022 further, warning that several years of above-average inflation lie ahead https://t.co/rLJNc8LUlV pic.twitter.com/u1rN31aWIf

While many hear the world recession and jump to the economic tragedies of the 1929 Great Depression, there’s a stark difference between the two. A recession is an economic decline lasting anywhere from two months to several months, whereas a depression is a downturn that can last for years.

There are many causes of recessions, including high-interest rates, a loss of economic confidence, a slow down in manufacturing orders, and poor economic management. In the current economy, stagnant wages, the pandemic, and high prices are causing consumers to stop buying products. According to Malpass, the way to prevent the current economic slowdown from turning into a full-blown recession is to correct the supply chain issues. By doing so, economies could add growth and stop inflation from continuing to increase.

Since supply chain issues and inflation are global issues, a looming recession would affect many economies around the world, thereby concerning the World Bank — an international financial institution.

Are We in a Recession?

In its most recent announcement, the global bank did not report a recession. Malpass simply changed the bank’s yearly growth prediction from 4.1% to 2.9%. A recession would be negative growth for two or more quarters in a row. While the announcement is an indication the economy is slowing down and could turn into a recession if the trend continues, the world isn’t there yet. That said, the pullback is the sharpest the economy has seen in eight decades. The World Bank points the finger at COVID-19 lockdowns in China, supply chain issues, and the war in Ukraine.

Experts at the World Bank state the way to avoid economic disaster is for governments to enact policies to prevent further economic constriction. The institution suggests expanding vaccinations for countries with low incomes, quickly fixing supply chain issues, keeping commodity markets healthy and functioning, reducing consumer debt, and lessening the effect of rising oil and food prices for consumers as much as possible. In addition, Malpass suggests countries do their best to “encourage production” while avoiding restrictions on trade.