A Democrat taking ownership and doing the right thing for herself and her constituents?!

Hell IS freezing over!

According to a news report by Mediaite:

Democratic Rep. Katie Hill is resigning from Congress following allegations of an inappropriate relationship with a congressional staffer and websites circulating nude photos of her.

Politico first reported that Hill is set to resign by the end of the week amid a House Ethics probe into the allegations, which Hill had denied. She had admitted to and apologized for an “inappropriate” relationship with a campaign staffer earlier this week.

Hill confirmed the resignation in a letter, saying “Having private moments of personal photos weaponized against me has been an appalling invasion of my privacy. It’s also illegal, and we are currently pursuing all of our available legal options.”

It is with a broken heart that today I announce my resignation from Congress. This is the hardest thing I have ever had to do, but I believe it is the best thing for my constituents, my community, and our country.

See my official statement below. https://t.co/RO8B0znc6C

What do you think of Democratic Rep. Katie Hill resigning? 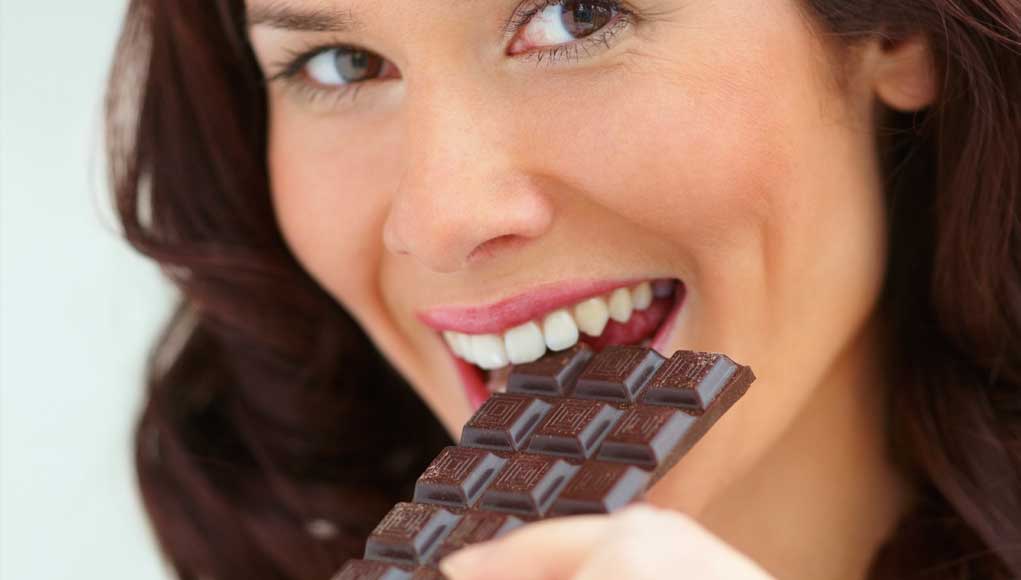 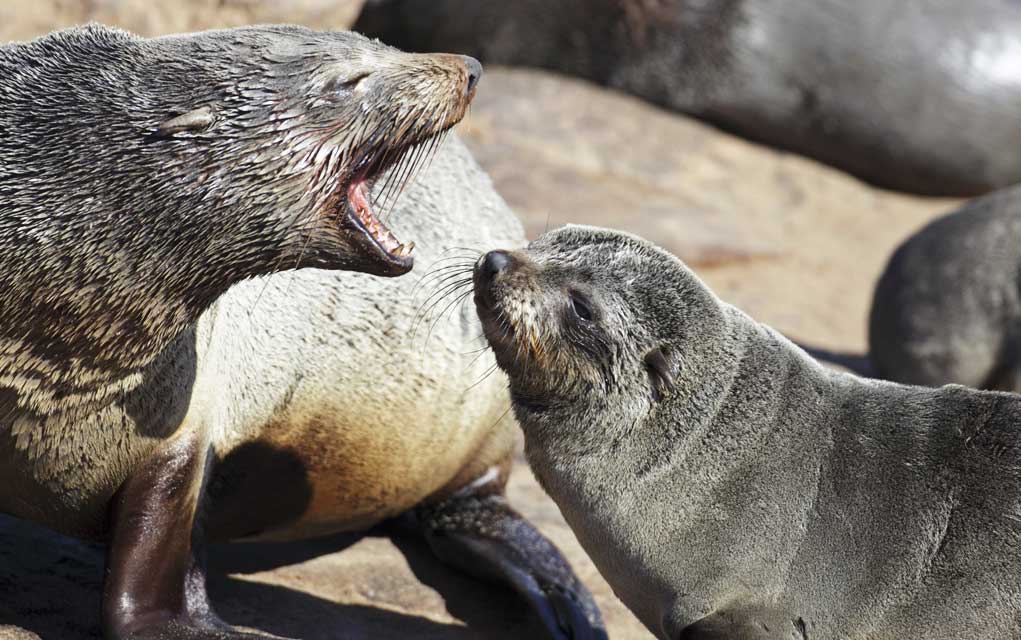