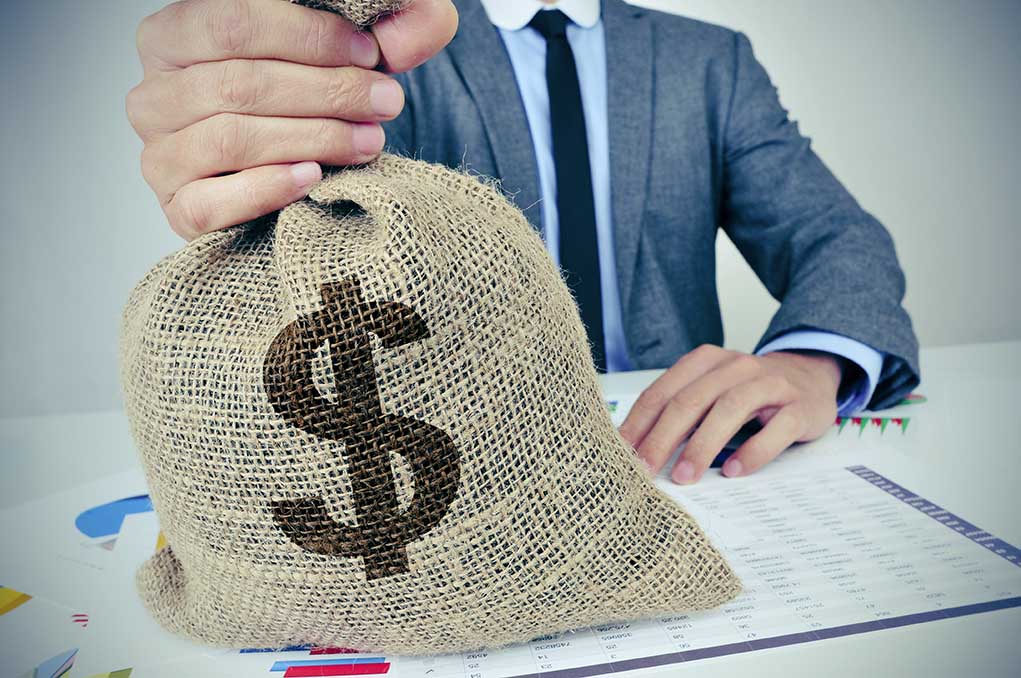 Dreaming Of Another Stimulus Check? You Just Might Get Your Wish

(ReliableNews.org) – Over the course of the COVID-19 pandemic, many Americans received three rounds of stimulus checks of varying amounts in 2020 and 2021. With the Omicron variant still sweeping the nation and other coronavirus adaptations emerging, many citizens wonder if a fourth stimulus payment is on the way to help those still struggling. While there’s no confirmed fourth round yet, some citizens formed a petition to persuade the federal government to provide more help. It has at least 3 million signatures so far.

One of the organizers, Stephanie Bonin of Denver, Colorado, noted her petition on Change.org. It called for $2,000 monthly checks for every adult in the United States and $1,000 monthly for every child until the pandemic ends. She stated many US families are “deeply struggling” and in need of the government’s ongoing assistance to pay bills and climb out of the debt they accrued during lockdowns and beyond.

Bonin also pointed to previous stimulus checks and how they got caught in the slow wheels of Congress, not making it into American families’ hands for nearly three-quarters of a year. To expedite the process, the petition proposes recurring checks start automatically once the economy hits “certain triggers.” With the Paycheck Protection Program and monthly child tax credit payments no longer an option, millions apparently support the move to a temporary universal baseline income.

Although the original petitioner is not calling for permanent universal basic income, the resemblance of her proposal may turn off some Americans who don’t want to see citizens become dependent on the government for a paycheck.

In 2021, 55 Democrats proposed recurring stimulus checks for US citizens, but President Joe Biden reportedly doesn’t support the measure. Still, the group called single checks “absurd” and said there was no reason why Congress should not approve regular payments to Americans. If the petition catches the attention of the House and Senate, there will probably be support among those who previously tried the same move. However, the measure would likely fall short of enough support to pass into law.

Bonin is not asking the federal government to support its citizens long-term. She and those who signed her petition just want a base amount they can count on to carry them through until life returns to normal in a post-pandemic world. As support through the petition grows, the government will have no choice but to consider what the people want. If the majority of Americans end up backing the idea, they may have to discuss the possibility.

How to Find an Affordable Health Insurance Plan

How to Get a Car Loan With a Low Credit Score 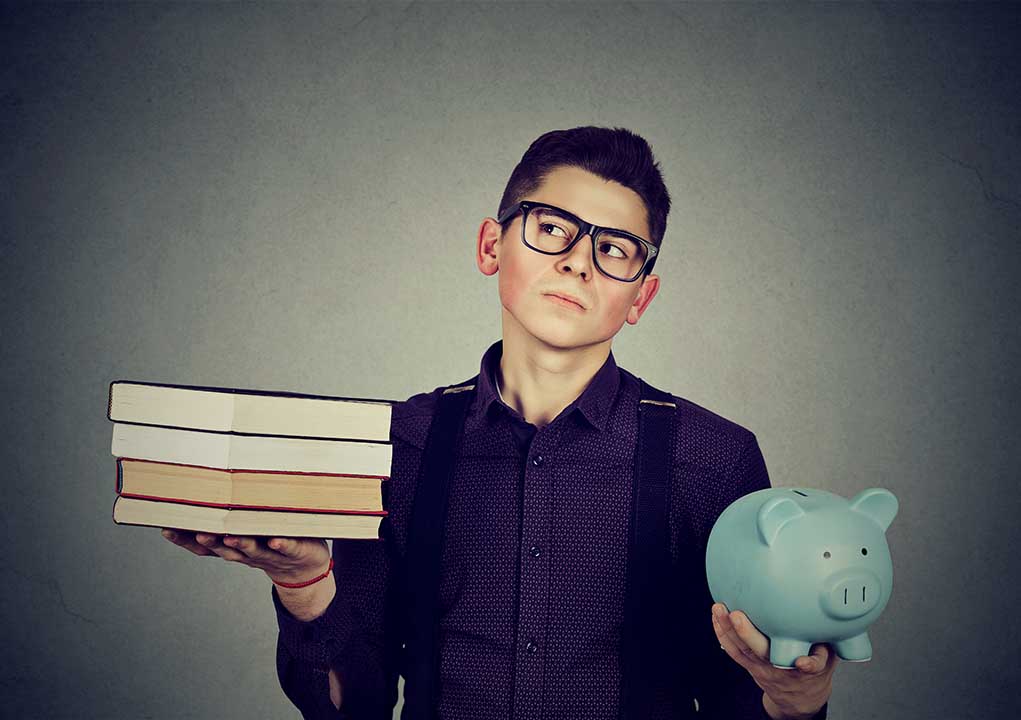 Will Paying Off Student Loans Improve My Credit Score?

How to Avoid Fraud and Identity Theft 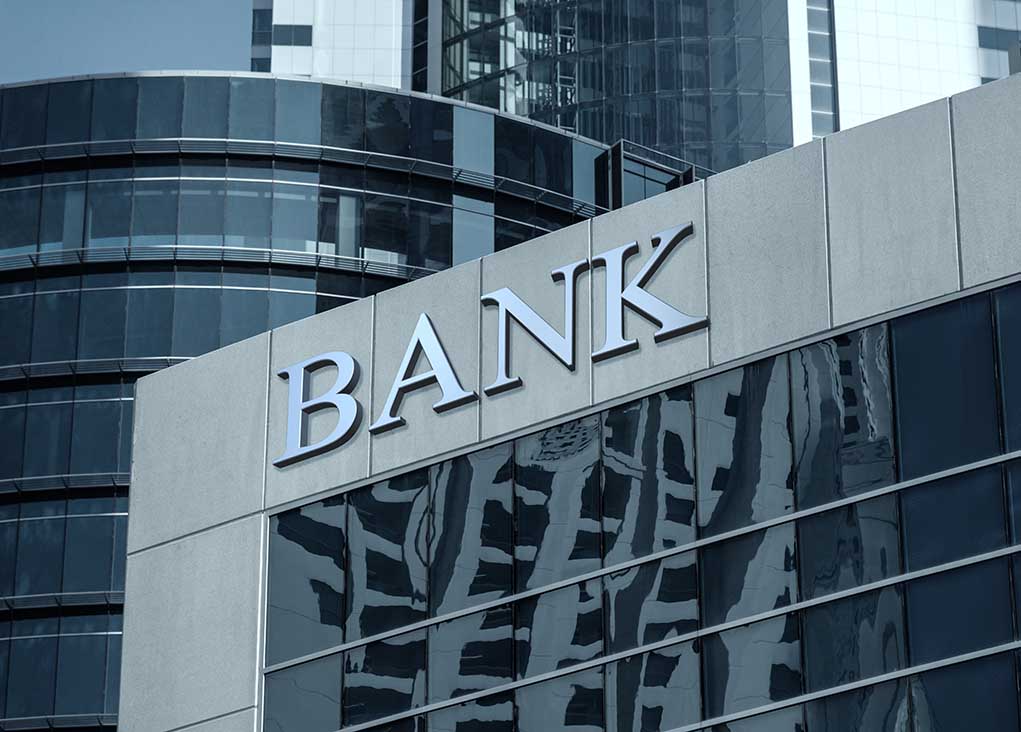 Exploring the Types of Accounts Your Bank May Offer

Credit Repair vs Debt Consolidation: What You Need to Know